“I consider it useless and tedious to represent what exists, because nothing that exists satisfies me. Nature is ugly, and I prefer the monsters of my fancy to what is positively trivial”. Charles Baudelaire. 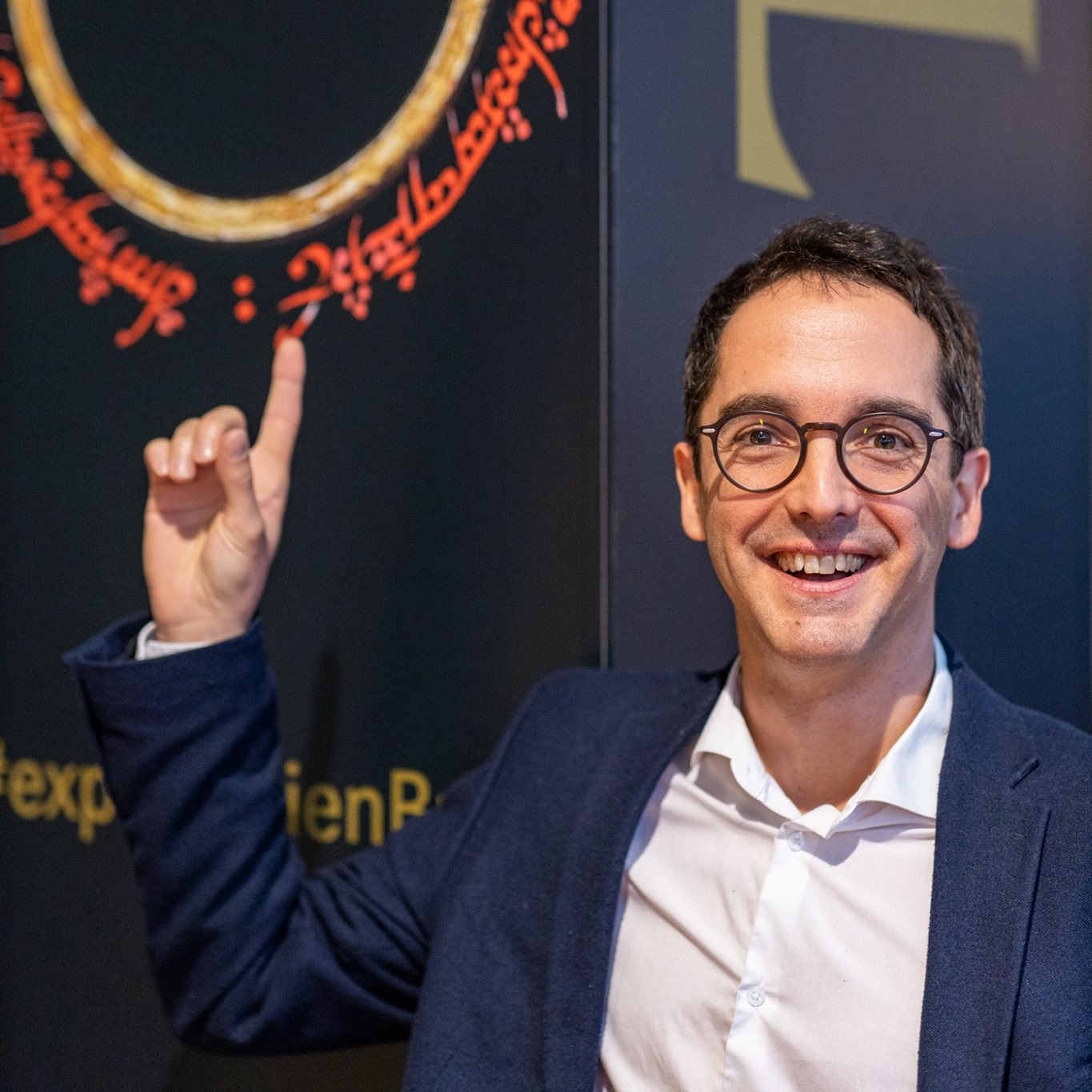